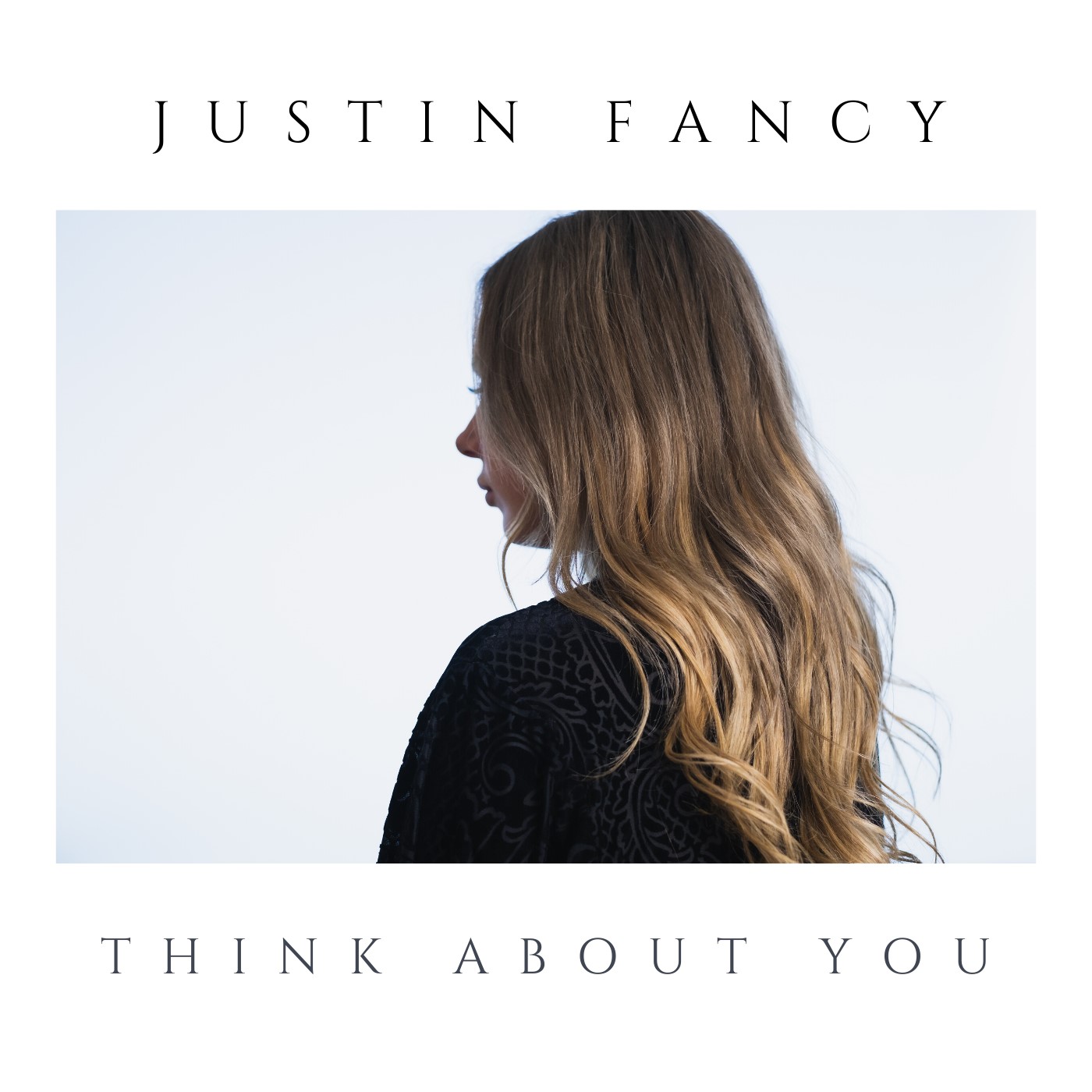 In conjunction with the continued success of his debut single, “Long Time Comin’”, Justin Fancy will be releasing his second single “Think About You” on Thursday, April 16th – with a little help from a childhood friend. The CEO of the Studio Beauty Bar, Samantha Picco, native of Justin’s hometown Conception Bay South and Big Brother veteran will star in the music video for his latest single. The pair have known each other since they were kids and their friendship stems back some 20+ years. Local media company Centre City Media Film & Production have partnered with the two on the project. The single will release to streaming platforms on April 16th followed by the national video premiere on Thursday, April 23rd. For more info, check on the links below!

Sorry, there are no similar events to show at this time.

Even more instrumental connections, right in your inbox.

Join our newsletter for the latest events, MusicNL News, and member exclusives. And hey - tell your musician friends